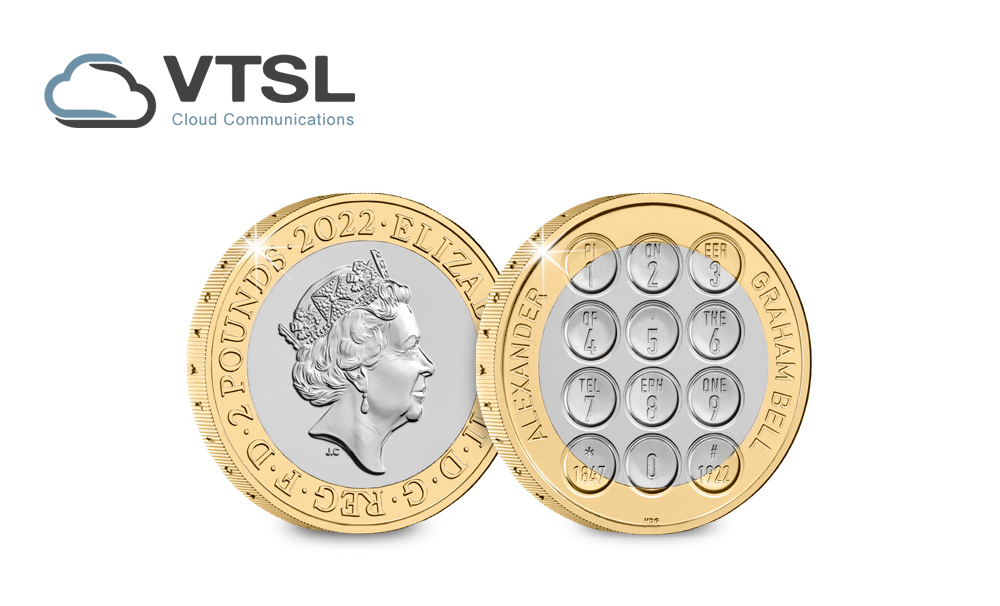 Celebrating Alexander Graham Bell, the father of the telephone

The Royal Mint are releasing an extra-special £2 coin to commemorate the 100th anniversary of the death of the father of the not-so-humble telephone, Alexander Graham Bell. The outstanding design of the coin by Graphic Designer Henry Gray celebrates the iconic three by three numerical keypad with the words “pioneer of the telephone” inscribed on the keys. A fitting tribute, considering the keypad design was synonymous with the modern telephone for many decades.