What Is The Actual Speed of My Wi-Fi Network? 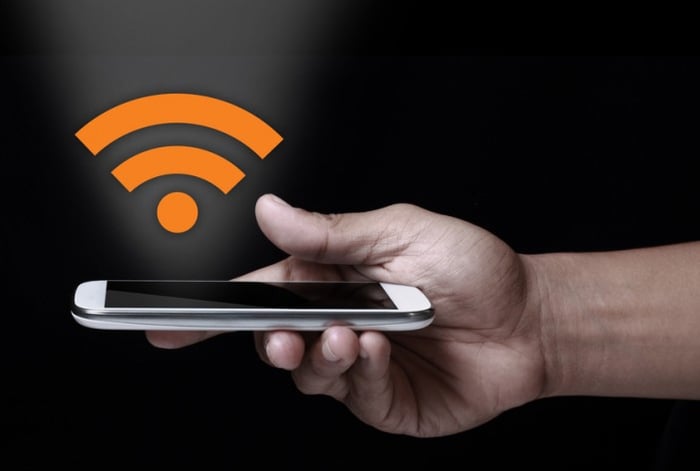 You may have very fast broadband, or perhaps even a fibre leased line, and yet you find that your Wi-Fi is frustratingly slow.  When you do a test, it confirms that it is much slower than your hard-wired connections.  But why?  Part of the reason you decided to pay more for additional bandwidth was so that you would have faster Wi-Fi, but alas - it seems to still run at a snail's pace!  This is because the speed of a Wi-Fi wireless network connection depends on several factors. And like most types of computer networks, Wi-Fi supports varying levels of performance, depending on the technology standard.

Wi-Fi standards are certified by the Institute of Electrical and Electronics Engineers (IEEE). Each Wi-Fi standard is rated according to its maximum theoretical network bandwidth. However, the performance of Wi-Fi networks doesn't match these theoretical maximums.

Here is a Wi-Fi speed chart that compares the actual and theoretical speeds of most current Wi-Fi networks:

The 802.11ac standard (Gigabit Wi-Fi) has the following characteristics:

The disparity between theoretical and practical Wi-Fi performance comes from network protocol overhead, radio interference, physical obstructions on the line of sight between devices, and the distance between devices.

In addition, as more devices communicate on the network simultaneously, its performance decreases due not only to how bandwidth works but also the limitations of the network hardware.

A Wi-Fi network connection operates at the highest possible speed that both devices, often referred to as endpoints, can support. An 802.11g laptop connected to an 802.11n router, for example, networks at the lower speed of the 802.11g laptop. Both devices must support the same standard in order to operate at the higher speed.

The next wireless communications standard will be 802.11ax. It isn't expected to be officially certified by the IEEE until 2019 / 2020. It will be much faster than the 802.11ac standard, and it will be able to function even when the signal encounters heavy interference. Additionally, 802.11ax routers will be MU-MIMO enabled; they will be able to send data to multiple devices (potentially up to 12) at the same time. Most older routers send data to only one device at a time while switching back and forth between devices so quickly the switch isn't noticed.

A Wi-Fi network is only as good as it is designed.  And buying more bandwidth may not be the answer.  VTSL is a company that specialises in network solutions, including Wi-Fi that meets the needs today's growing business. With over 10 years of experience in providing award-winning business VoIP telephony, premium business-grade connectivity and unified communications solutions that include bespoke software integrations, VTSL is the answer to your business communications needs.  Speak to one of our friendly experts today about how to get your business working faster, and smarter.  Call 020 7078 3200 or email info@vtsl.net.